Olive Catering provides workplace catering services, specialising in providing freshly cooked food to its clients. One such client is the Central England Co operative (a Courtauld Commitment 2025 signatory), for which it operates an in house restaurant, along with meeting and events catering, at its head office in Lichfield, Staffordshire.

By using the tools to measure food waste, Olive Catering could pinpoint hotspots in order to make changes Daily practices have been tweaked as Olive continue to tackle wasted food The tracking calculator available at www.guardiansofgrub.com enabled them to quickly analyse and understand their food waste over many weeks.

The success of the project was due to the enthusiasm and willingness of their locations to be a part of the programme.

“Central England Co-operative views tracking wasted food as a natural extension to our Courtauld 2025 commitment and also an excellent opportunity to support a supplier in improving their sustainability.”

Food waste was measured over nine weeks, with data being recorded manually and then transferred weekly to the food waste calculator spreadsheet to enable fast and effective analysis. 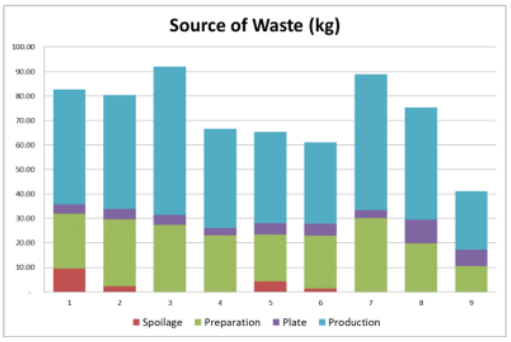 Analysis showed that there was little waste from spoilage and plate and the preparation waste was mainly inedible parts so action focussed on the predominant waste from production. Therefore, waste from the salad bar and from pre prepared sandwiches was targeted.

For the salad bar, an increased number of the popular pre prepared salads were offered meaning that the food offered in the salad bar could be reduced. For the pre prepared sandwiches, they were made to order on one day of the week, that day identified as the highest for waste production.

What results we saw

Between week 1 and week 9 total food waste reduced from 82kg to 51kg, or by 38%. Making sandwiches to order rather than pre-preparing them reduced waste from this source to zero. 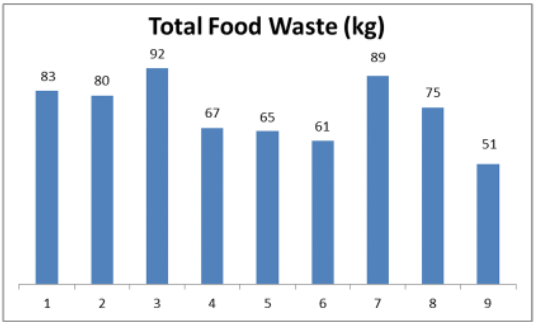 Work will continue between Olive Catering and the Central England Co operative, focussing on the menu and service options, to continue to take food waste off the menu. 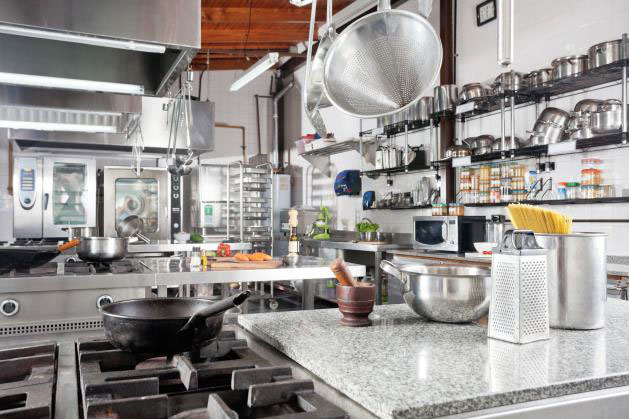 WHO ARE THE GUARDIANS OF GRUB?

We are the Guardians of Grub, a united collective from across the Hospitality and Food Service sector. Our sole aim is to reduce the food we waste, to defend our profits and help protect our world. Join us; the carers, protectors and defenders of food.

Guardians of Grub offers free, practical tools to empower professionals across the Hospitality and Food Service sector to take a stand against wasted food. Let’s unite to save money, resources and do our bit to save the planet.

FIND OUR RESOURCES
Become a Guardian
We use cookies on our website to give you the most relevant experience by remembering your preferences and repeat visits. By clicking “Accept”, you consent to the use of ALL the cookies.
Cookie settingsACCEPT
Manage consent